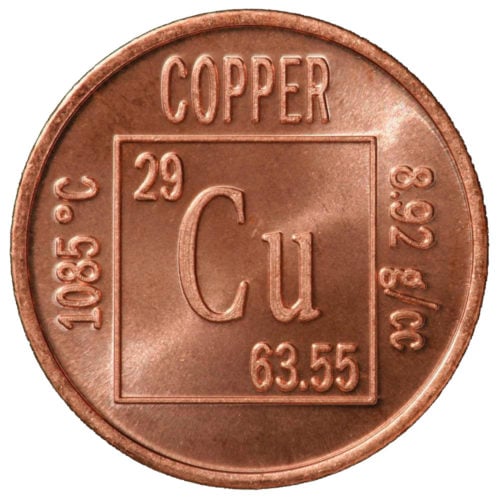 Where has the price of copper been, where is it going, and how does it affect us in the electronics industry?

From the 1990’s to 2004 copper traded in a window of $1 per pound +/- $0.35.  During this same period the price of oil tripled from $20 per barrel to $60 per barrel.  US production workers’ salaries increased less than 5% (adjusted) while workers in Asia experienced a doubling in their salaries. The combination of these mixed directions, together with increased manufacturing efficiencies, held semi-finished and finished goods prices in check.

In the 2004 to 2009 period as copper prices began to increase the cost for energy increased as well; a barrel of oil doubled in price.  Since then commodity copper trading has experienced ups and downs and during the past five years there has been an obvious overall downward trend as seen in this graph.

Downward trend that is until this year when prices have started an aggressive upward climb. This World Bank chart forecasts the increase in $/m-ton will continue for the next ten years.  As with any forecast, world politics and the state of the international market will play a major role so the economic conditions in the major supplier countries is critical.  Today the major producers of copper ore as ranked by output are Chile, China, Peru, United States, Australia, Russia, Canada, and then a host of smaller sources.

Comparing geographical regions by continent the ranking is South America, North America, Asia, Africa, and Europe.  The Americas in total produce approximately half of the world output of copper.  Although this might give some security in terms of supply during a world crisis it offers no protection against escalating prices on the world market. I.E. dollars held by China will buy copper as readily as dollars held by customers in the US.  When the bidding starts the rule of supply and demand will prevail.

We already are seeing signs of price increases on printed circuit board copper laminate.  Every half ounce additional in starting thickness adds up.  So does heavier plate to give greater barrel thickness.  If you spec 1 oz inner layers when  half-ounce would do the job, that extra copper will cost more and more as the months progress.

An example of the price increases to date in 2016 for a standard raw material substrate, 2-layer 0.5oz FR4, is given in this graph:

But what does that mean to the designer who writes a specification using a common boilerplate description of copper weights?  Below is an actual 4-layer board that was priced using several finished copper weights.  As the cost of copper increases the price disparity of these designs will increase.

Time is money and so is copper.  Keep this in mind as you spend extra time in your circuit board design and as you plan production pricing for the next few years.  If the recent and forecast cost increases are valid then an upward price adjustment of 7% for 2017 and at least 5% for each year thereafter would be a prudent anticipation.

To offset this raw material cost increase you might take a close look at your entire board specification, seeking savings in reduced copper thickness, lower Tg, HAL vs ENIG, and substrate thickness.  USTEK Inc. is here to partner with you in your effort to control costs and maintain your profitability.  Contact info@USTEK.com.